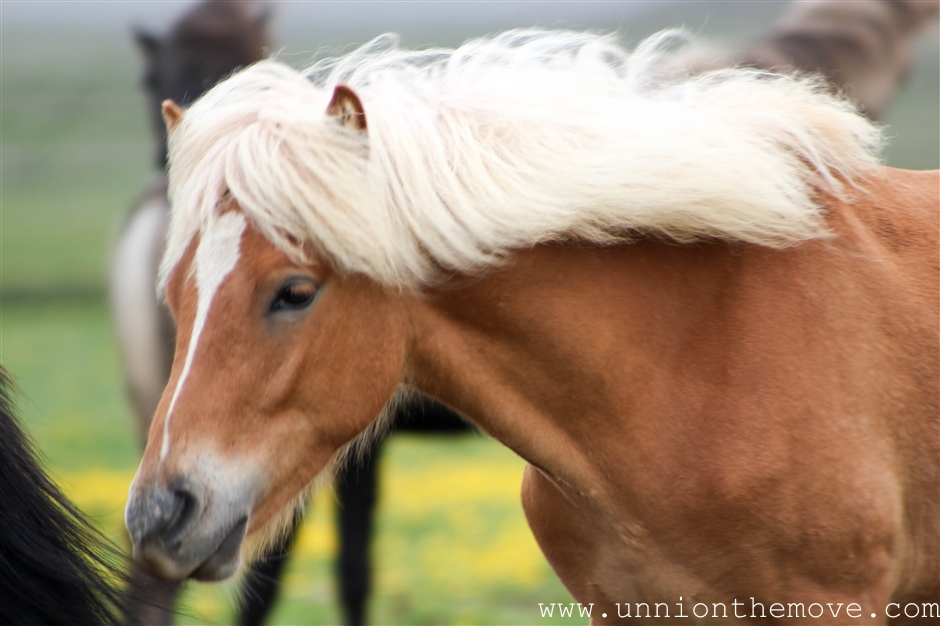 With the Iceland weather still playing spoil sport , we were up and running by 9 am. After the nice stay we had  here well , except for the hot water which had a very sharp sulphur smell to it , we were up for a big day with lot of things to cover.

If you  reached here and it doesn’t make sense, it is part 2 of the five-part series of Iceland in 5 days. Click here for Day 1

With the weather still playing spoil sport , we were up and running by 9 am. After the nice stay we had  here well , except for the hot water which had a very sharp sulphur smell to it , we were up for a big day with lot of things to cover. After stopping for an over the fjord shot of the place where we stayed, we had a lot of area and things to cover in the second day. We got a chance to photograph Icelandic horses on the way  near a farm somewhere along the route. Once we stopped and went there , the horses approached us expecting food , but we disappointed them as we came empty-handed. But , we got a few closeups of these amazing creatures. Our first stop was a place named Blönduós , where we stopped over , but could get much as it was a nice Sunday morning. After a quick refuel we traveled up to the place named Varmahlíð. We went up north from there the fishing town of Sauðárkrókur , which would lead us to a secluded , hot water spring which would be free of tourists to say the least. It is a long bumpy ride up north and the weather being so foggy , we had a difficult time driving up the graveled road on route 748 to the place named Grettislaug.

This turned out to be a very memorable  experience. there were only two groups of tourists there, a family from Poland and another from Belgium.  The two pools which are there are really hot to stay in. One was cooled a bit by the cold water pumped in from a pipe , and the lady at the small cottage which runs the place warned us that the water can be 41 degree Celsius (105*F). It took a lot of ‘acclimatization’ for us to get in that water  but we finally managed to stay a good 10 minutes in it. Mostly trying to take a photo with our camera while dipping in hot water.

We traced back the road(Route 748) and went back to Sauðárkrókur so that we could cover a stretch of road far away from the main route 1. This lead us to the town of Hofsos , where for us after experiencing Grettilaug, the infinity pool was a downer.  So we continued on to the route 76 which was probably one of the highlights of the drive and featured amazing ups , downs and some amazing scenery. This should be considered as one of the best roads in the world?? may be, may be not. I hope some TV program or some show features this road as it was a truly amazing experience driving  on it.

It featured single lane tunnels and vehicles have to yield for other to pass through.  A woman at the information center , dearly warned us to be really careful along that route as its pretty dangerous driving there. We visited the beautiful fishing villages of Siglufjörður and Dalvik en-route to the second largest city in Iceland. Akureyri. We stopped over for some shopping there and stopped to see the panoramic view across the city on the banks of the largest fjords in Iceland. Our next destination and the stop over for the day was the town of Husavik.

We preferred camping as the weather was not bad as the day before and wished it would stay the same way as we were set for whale watching the next day. A sight en-route to Varmahlio

Here is the route map of the Day 2 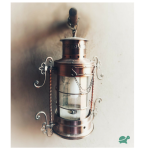 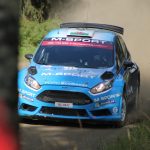 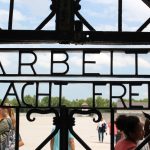