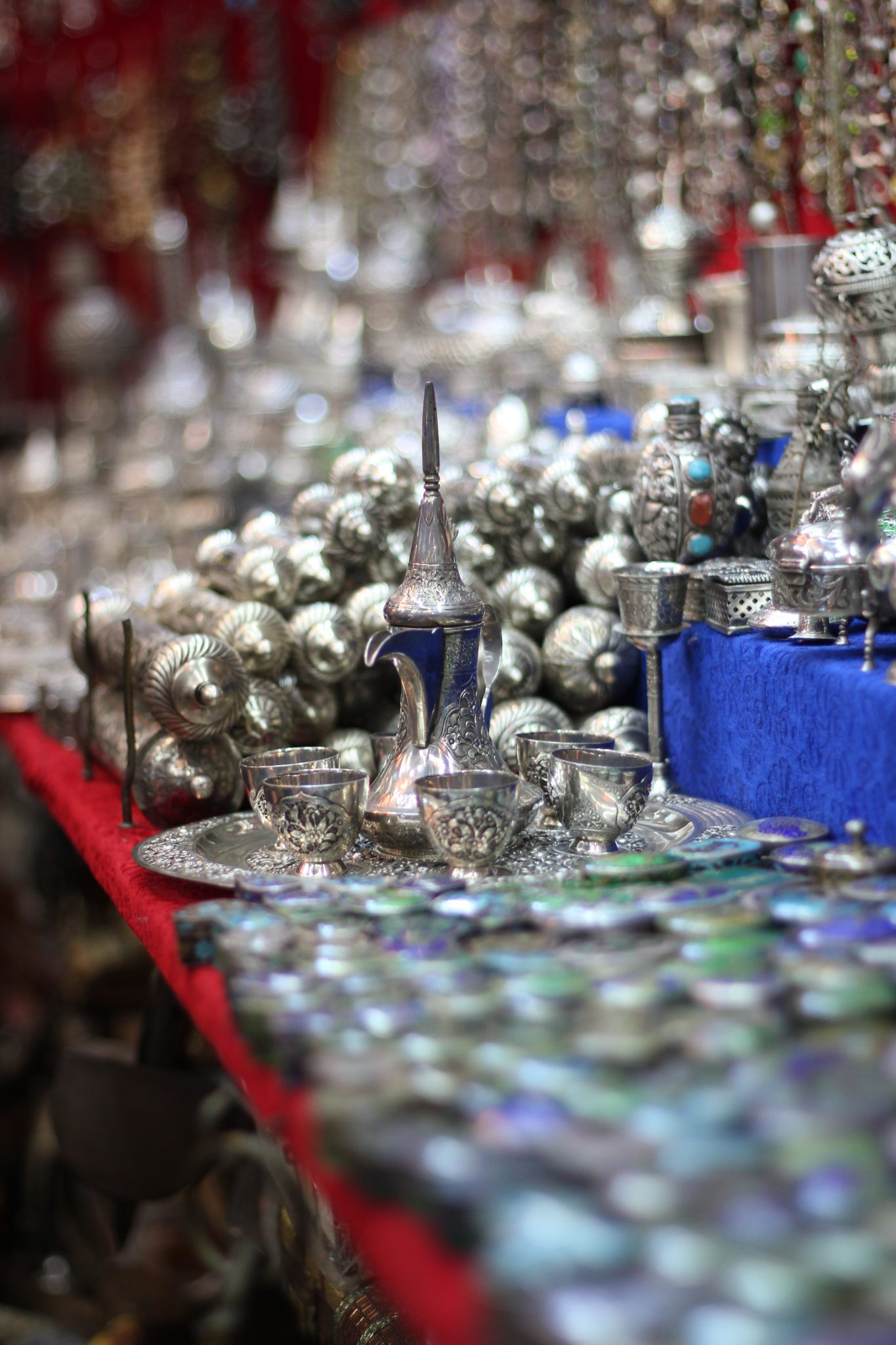 When we talk about the middle east and travel, not many countries spawn up in our mind because of obvious reasons. Even in case something pops ups it would be name of Dubai which is one of the seven emirates under the United Arab Emirates.  Not much far from Dubai to its south lies a  largely unexplored and massive country which borders Saudi Arabia in the West , Yemen in the south and the mouth of Persian gulf in the east.

My trip would take me to Oman’s thriving capital city Muscat and most of the attractions in and around a 300 KM radius of the capital city.  Being an Indian visiting Oman is something I felt really comfortable with because of the large immigrant population of Indians who have lived and worked in Oman for nearly 4 or 5 decades. Oman is known for its arid and rocky terrain which is devoid of much of plant life. Even though there are places which are amazingly green to the south of the country, most part of the eastern side of Oman is part of the massive Rub al Khali , which stretches south into Saudi Arabia. the place where the rocky terrain ends and the actual sand dunes starts is  a treat to watch. Its even more interesting because right next to the starting of this massive sand dune formation is a small village in an oasis, which is filled with palm trees and strangely,  banana plants.
The best way to get to Wahida Sands is to use a rented 4×4 vehicle with a trained and licensed driver to  take you “dune bashing” once you reach there.  You can rent your own 4×4 to get to the sand dunes , but driving on the dunes needs a license. I have done a different kind of 4×4 drive but in a different part of the world (Iceland in 2015). Check it out here.
We started our journey from Muscat in the morning with the plan to cover Wahiba sands as well as Wadi bin Khalid on the same day. We would travel around 600 Kilometers to  get to these two intended places an back. Arid but green landscapes of Oman

The roads in Oman are beautiful and well maintained. Some of the auto shows have features roads in Oman as being spectacular. At many places there are river crossings which are marked  and without any supervision. Its mostly because even if water flows , it will be light and passable in the rainy season. Only on few days of the year, it will actually be heavy enough to  block the traffic. Our Ride in the Wahiba Sands After reducing the tire pressure considerably for dune bashing, we went on to the Wahiba sands. Then we realized why we need a licensed driver to do the dune bashing.  Due to the wind the dunes today are not the once that are there the next day . The shape shifting sands offer a very difficult terrain to drive over. Before going down over a sand dune , first it needs to be scouted for a exit route. Once the drive on the dunes were done , we took a short break in an authentic Bedoin shelter , where we were served with the traditional “Kawa and Khajur”, or cardamom flavored black coffee and sweet dates.  This is one of the traditional drinks of the Omani bedoin (nomadic ) tribe. The sweet dates easily make up for the bitter taste of very “black and strong” coffee. The next stage of our journey took us through the arid and rocky of the Eastern Hajar mountains. The rocks had different colors like red and green which signified the concentration of Red Iron ores and copper in the rocks. Tucked away in the mountains and a short walk from the parking, the Wadi bani Khalid was a treat to watch , with its beautiful green waters and nice steep gorges. The gorges with green colored water in Wadi Bani Khalid To the west of Muscat, and just a short distance drive from Omans border with United Arab Emirates, lies a small city named Sohar. The main attraction there was the royal palace of the Sulthan of Oman. Also , I found wonderful was the bustling fish market there and the long sandy beach front that the city has. Tucked away to the eastern part of the city, is the Mutrah Market or the Souk.  Make no mistake , this is Old Muscat, the one where all the trade happened centuries before, and where all the immigrants landed on the shores. The then ruler of Oman decided to build a new capital city on the other side of the mountain to the east and that is the new and more modern Muscat that we all know of.  Small winding roads, tightly packed houses, old  buildings and a very beautiful port surrounds this Mutrah Souk. Walking into the souk is like reliving the Arabian nights once again. small shops selling vintage  and handmade memorabilia etc.  One end of the souk ends right next to the sea, which points to the history , where not so long ago everything was bought to the market by boat. The ceiling covering the souk have beautiful colored glasses Docked in the port of Muthrah , you can see the yacht of the king of Oman.  A short drive down the coastel road takes you to the Royal  palace and the national gallery. These building were well lit and was a treat to watch on its own.
0