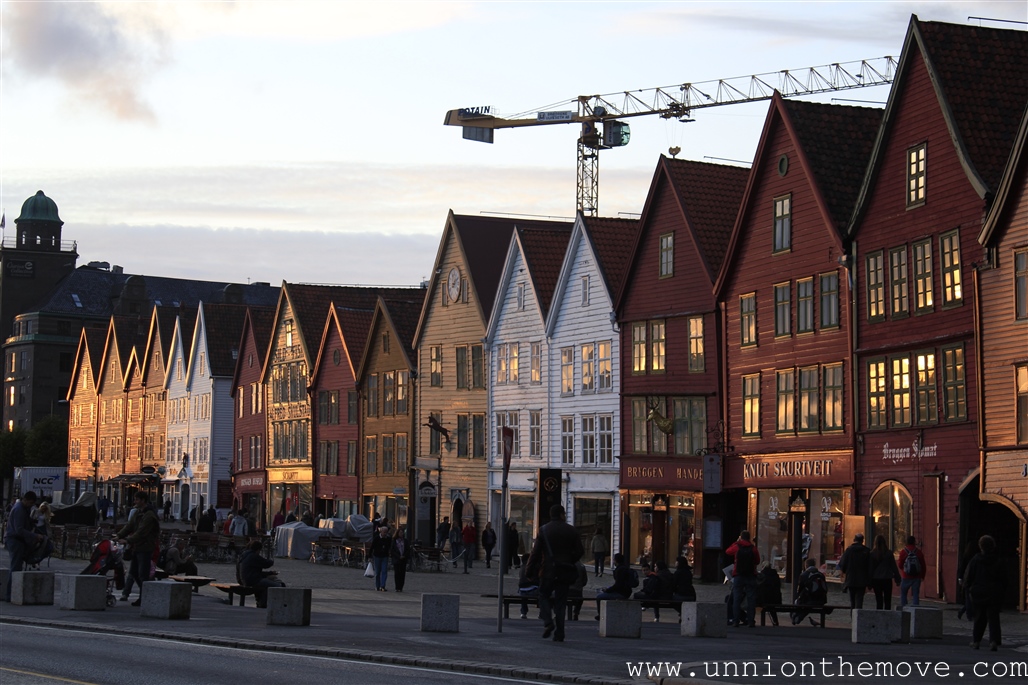 “This could well be one of the best trips we had ” I said to my father , when putting the suitcase into the boot of the taxi we were taking to the airport.

He smiled and replied. “Lets see.”

The connections to Oslo from Helsinki is good, really good. Norwegian flies directly to Oslo now and then.  It was not so much of an issue getting to Oslo. Oslo had a lots to see but, the more beautiful places were to the west, near Bergen , where the fjords are. I have read about  them quiet a lot and in many instances, may writers have mentioned about the beauty of the Norwegian Fjords. A country truly blessed with amazing natural beauty.  That is one of the reasons of choosing Norway over Switzerland , which over time,  due to the influence of “Bollywood” films have become ever so popular among Indian. I heard from a friend who went to Innsbruck  and every where he looked were Old Indian retirees , who were taking their break in  ‘Swiss’.

Getting back to Oslo, after a short flight from Helsinki , we were waiting for the connection train from Oslo airport to the train station where we had to get the over night train to Bergen. This is a family trip , with kids and grand parents so , eating where every you stop for a few minutes is sort of the norm. We had some ice cream and snacks outside the airport.  The shops outside the airport was manned mostly by immigrants from South east Asia,  or  Africa. The dwindling native population and the effort to support immigration to have a strong workforce to do the chores were very evident right from the start.  Before 1976,  there was a huge inflow of immigrants  especially Pakistanis into Norway, owing to the ‘Guest worker’ policy they had which was very lenient. I guess most of the young people there could easily be a second or third generation immigrant.

Time for the train and overnight journey to Bergen. As a traveler , this trip would be perfect in summer when there is never ending days and plenty of sunlight. We were there in the Autumn so , we werent that lucky. The train ride was really comfortable and the long journey to Bergen began. By the time we woke up , we were welcomed by the first rays of sunlight and the amazing scenery of Norway, whistling past us through the last glass windows.  My wife mentioned the word ‘Fairyland ‘ many times during the trip when commenting about the scenery . This was the first time she started mentioning that word.

We arrived in Bergen on a cold August morning and since our check-in time was only at 9 am at the hotel,  we starting roaming around the city almost immediately with all the luggage in hand.  The moment you come out of the Bergen railway station, which in itself is a grand architectural piece built in the early 1900’s, you are welcomed by the amazing garden and the open area in the centre of the Bergen city. We stayed at a self service hotel (mostly)  called Citybox  south of the railway station which  is in walking distance. Small but comfortable rooms with breakfast is what you expect for the price at which they provide the rooms for. This accommodation is particularly good for bachelors and backpackers as well.

This day to be completely spent in Bergen and the surrounding places. We visited the Flamsbana,  the old cathedral (Domkirken) , visited the markets near the Harbour and had a child friendly meal at the Mcdonalds in the main town. Here are some of the photos captured by me.

[Not a valid template]

We had a 6  hour boat ride ahead of us through the Fjords, which are so astoundingly beautiful.  There were numerous stops along the way back to Bergen where , our boat would dock next to a small ‘Postcard’ village. We were lucky enough to see nice climate variations with in the 6 hours due to rain and partly cloudy skies, were both the Sun and us were trying to a get a glimpse of each other through the rain clouds many a times.
[Not a valid template]

Day 3: Bryggen and the Journey Back

Bryggen was the old wharf or the old commercial part of Bergen which overlooked the marina and the docks. We needed one day to explore it and kept it for the last day. Established in the 10th century or so , it was  the commercial part of Bergen from very early time. Now it has a lot of museums and  shops which sell memorabilia and  other Norwegian souvenirs. We did collect a few stuff from their  like miniature trolls , troll mugs etc.

We had lunch at and Indian restaurant named Maharaja , some where in the streets behind Bryggen. It was a nice cosy place, with good food . Our trip back to Oslo started in the evening before which we went back a bit early to the train station  to explore the pastries in a shop inside the grand terminal which we had noticed on the way in.

[Not a valid template]

Well , it was a week later , when we were sitting in our home in Espoo , that my father quoted the earlier statement  I made before the trip and concurred with it. This Norway trip made it  to the top  10 of the long list of places where my father had been. 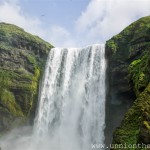 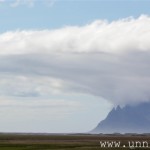 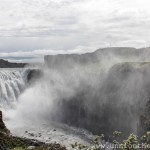