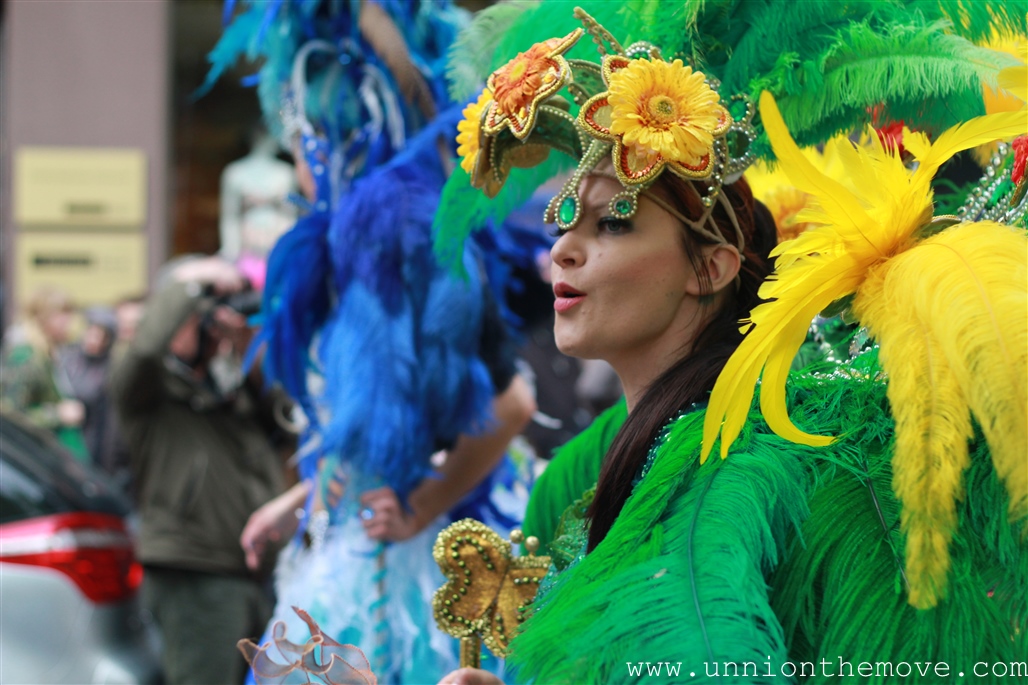 Well well well… this is not Rio… but this might well be the closest thing for some one in Scandinavia I guess..

A free to attend event where schools of Samba perform on the streets. But this is Helsinki and not anywhere in Brazil,  also I have heard about and seen this event once before in 2014. My first guess was that this was just something put together to have fun in the streets during a hot and warm Finnish summer day. I couldn’t have been more wrong.

This has been going on for more than 20 years is what a person from a samba school told me and my research found out that he was right. It has in fact been the 25th year  of the Samba carnival here in Helsinki. A number of Samba schools from all over the country will come and perform on the streets of Helsinki .

The very well organized parade starts from the Senaatintori ( or the Senate Square) and goes around the city  mainly close to the famous Stockmann building and the Esplanadi. Lots of amazing music and the energy of the dancers made sure that the dull and rainy climate this year was no hindrance to the party mood that the city was in .

Women and men, as well as children from the samba schools performance and dance is pretty exotic costumes all particular to a theme. I believe. No wonder last year when  I stopped by there were lot of football specific costumes , tunes and performances being shown or heard. 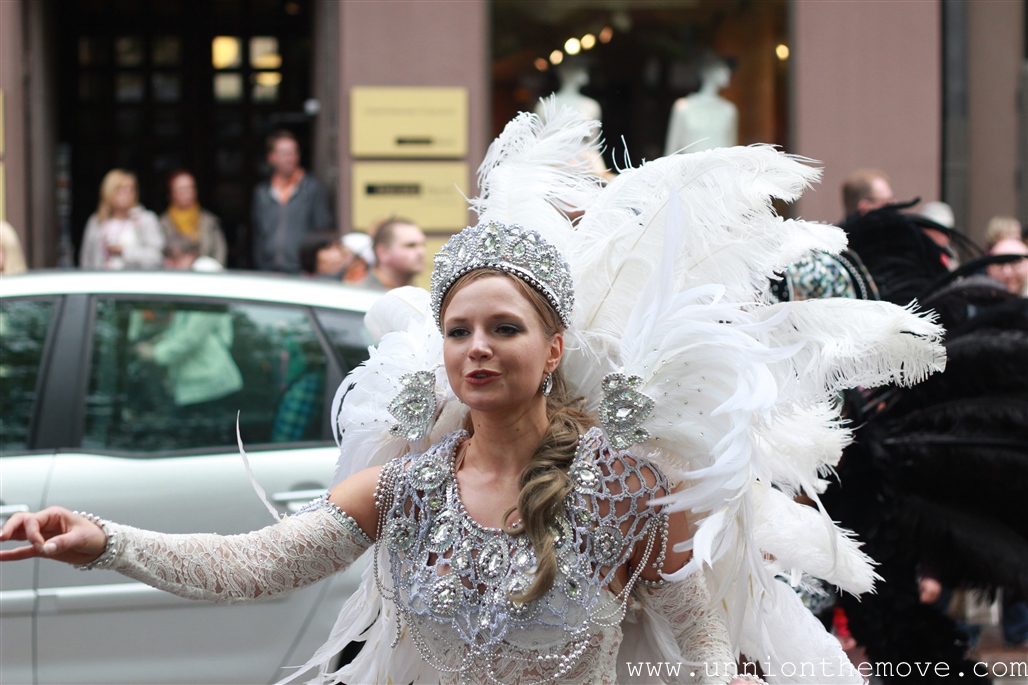 When to catch the Samba festival

In summer if you are visiting Helsinki, the first Saturday of June will be right day to catch the Samba carnival.

here is the official page for more Info: Samba carnival of Helsinki